TALL POPPY SYNDROME. Photographs by Amy Stein & Stacy Arezou Mehrfar
27 November – 21 December
OPENING Thurs 28 Nov 6-8pm
Does the idea of tall poppy syndrome even still exist in Australia?  In 2010 two American women photographers headed out across the state of New South Wales to discover for themselves and record in what they found in photographs.  What resulted was a the launch of this amazing book and a debut exhibition in New York at ClampArt Gallery in January 2013.  It is very exciting to have this show now debut in Aus, firstly in Melbourne before touring around the rest of the country (dates to be announced).
Edmund Pearce Gallery, Melbourne
www.edmundpearce.com.au
Link to book & exhibition review in The New Yorker_ 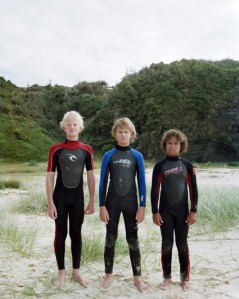